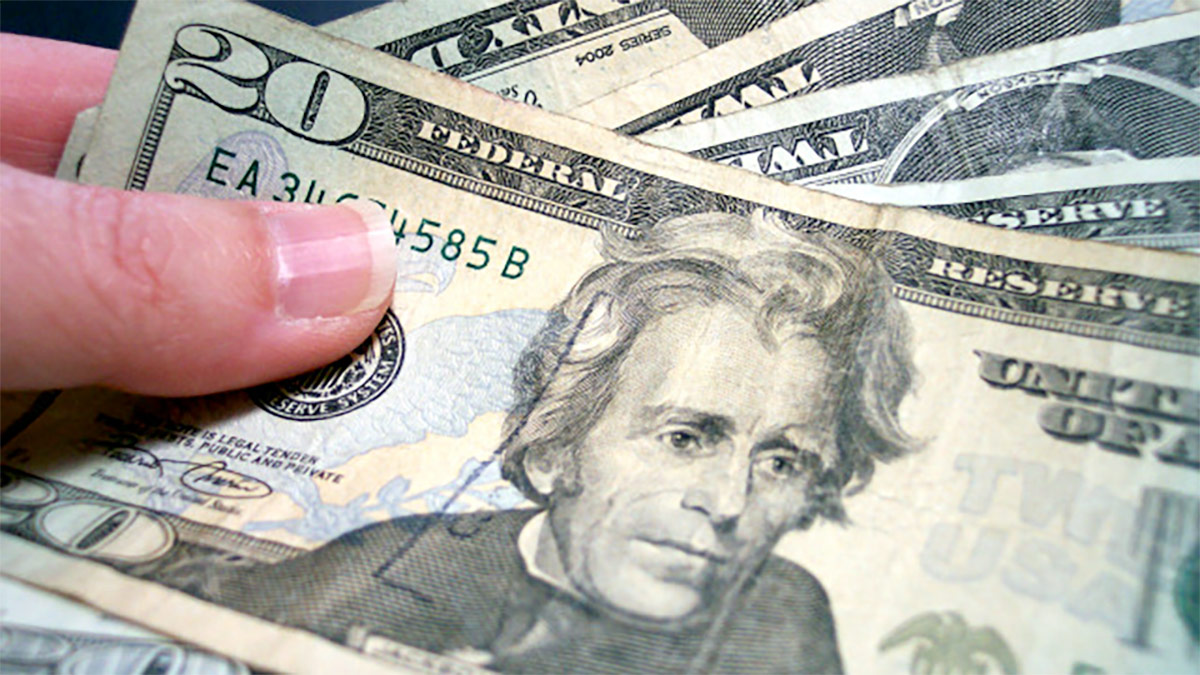 A huge piece of the survival story of the early church was a radical integration of property and resources. Without such, the church would have crumbled beneath the persecution and social alienation that came from being a religious minority in 1st-century Palestine.

While the threats to viability differ today in 21st-century America, the power that money has to fragment or integrate the church is just as profound.

Christian generosity is grounded in Jesus’ very real, very profound act of the unmerited giving of himself on the cross for a rebellious and broken humanity. This is true.

Nonetheless, in giving himself, he opened up his family to those who would put their faith in the risen Christ. Through Christ, we are adopted into this royal, missional family known as the Trinity.

Generosity is a familial trait

It is this familial bond which beckons the church to a radical integration of property and resources.

Consider the lengths to which you would go to provide for your brother, daughter, or mother in distress. For family, there are few things we would not gladly go into debt for. Because families are characterized by love (in a perfect world).

The Apostle John draws particular attention to this issue of need within the missional family of God, “But if anyone has the world’s goods and sees his brother in need, yet closes his heart against him, how does God’s love abide in him?” (1 Jn 3:17).

For the sake of love for your brothers and sisters in the family of God, be generous towards them.

Generosity is also a missional achievement

It was a missional achievement of the Holy Spirit, “the full number of those who believed were of one heart and soul, and no one said that any of the things that belonged to him was his own” (Acts 4:32). Just as Christ prayed, “that they may be one, even as we [Father] are one” (Jn. 17:22), so the Holy Spirit brought it about.

It was also a missional achievement for the church. A shining moment in church history is recounted in Acts 2:45-47,

“they were selling their possessions and belongings and distributing the proceeds to all, as any had need. And day by day, attending the temple together and breaking bread in their homes, they received their food with glad and generous hearts, praising God and having favor with all the people. And the Lord added to their number day by day those who were being saved.”

Who wouldn’t want to go to that church? This was a rarity, even in their context, to receive such generosity (let alone give it!). No group can easily say of itself, “there was not a needy person among them” (Acts 4:34).

Recently, this discussion came up in the community group my wife and I are a part of. One of the people there told us about a friend whose car had died and had no money to tow it, let alone get a replacement car. I was ecstatic to see that by the end of the night, our family (as we call ourselves) had forked up over $300 for this friend-of-a-friend. While meager by some standards, this is a perfect example of the role of money in the missional family of God.